In 1974, the Portland Trailblazers were beginning their fourth season, the Fremont Bridge was just completed, and Ed Pickens opened Imperial Office Machines in South East Portland. Imperial quickly became a regional leader in office equipment, specializing in IBM and Royal typewriters. As technology changed, so did the products Imperial sold. The plain paper fax machine and xerographic copier became the staple products of the industry. Imperial became an authorized Canon dealer in 1993 and is proud to represent Canon’s quality line of copiers, wide format printers, scanners, and document management solutions. Though the products and technology have changed, Imperial’s values and focus have not. 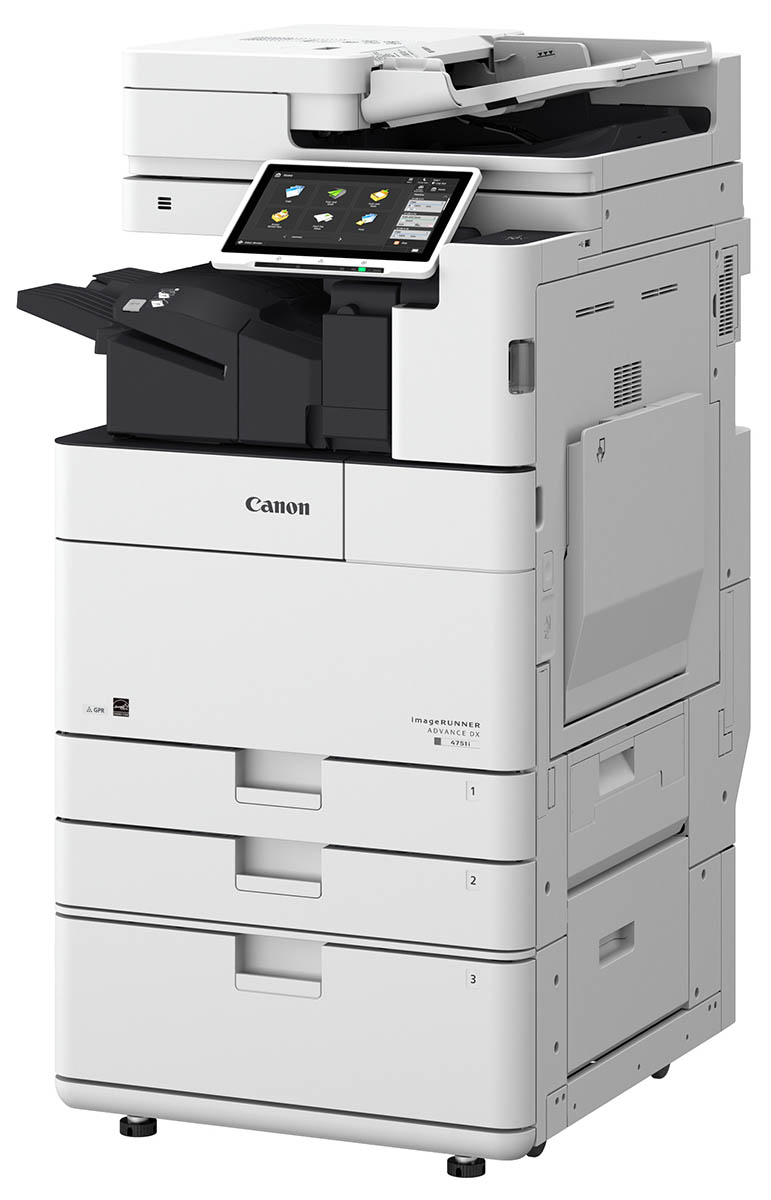 Imperial’s success has been founded on providing exceptional service with quality products. Today, Imperial focuses on providing the latest technology in digital imaging and document management. Staying true to its beginnings, Imperial thrives on remaining a local business that its customers can rely on for all their imaging needs. No matter how big or small your company is, you can count on Imperial and its tenured staff of professionals to help your business save time, energy, and money.

Why We Are Different

What should you look for?

Always choose an authorized vendor when looking for a new printer or copier. An authorized dealer has manufacturer support from installation to software updates and everything in between. Imperial is proud to be a Canon authorized dealer since 1994. Canon supports their independent dealers with all the tools and training necessary to support your Canon copier. Our technicians have unlimited access to phone and web support on all the products we sell. Unusual or never seen support issues can even receive engineering support from Japan! There was a day when a good technician could repair almost any analog copier but with complex operating systems and high-end digital technology present on today’s printers and copiers, only an authorized dealer can guarantee quick and accurate service.

Any copier under an Imperial maintenance contact is guaranteed to function properly or Imperial will replace it at no charge.

Imperial’s veteran sales and service staff understand today’s technology and how it can benefit your business.

No matter what size or needs your office has, IOS has you covered. Copiers, printers, scanners, wide format plotters, output and document management, folding/shredding machines, managed print services, and printer toner/supplies are the many solutions and products we provide.

Not looking beyond the local market allows us to focus the best possible service and support to our customer base.